Confessions of an Expenses Veteran

Claiming back money spent on behalf of work is a fundamental part of the business-employee relationship, but the process is ripe for exploitation and muddled thinking. One anonymous writer shares their experiences of navigating the claim game.

Everyone hates doing their expenses. It can feel like the admin equivalent of purgatory. So perhaps it’s no surprise that some of us employed in the creative industries have been known to extend our creativity to the task of claiming expenses.

We’re not talking about nefarious fraud or fiddling, of course – typically it’s just about deploying a little imagination to avoid the boredom of doing them diligently. (Mind you, filling in overtime sheets for the hours spent poring creatively over an expenses claim could appear like gaming the system.)

The trouble is, there are lots of grey areas. So when a car hire company chooses to reward a frequent renter with a red-blooded sports machine instead of the decidedly ordinary vehicle booked at the same price, that’s perfectly OK, right? Except that the snarling beast, even if driven at puppy-like speeds, uses twice the fuel. I must admit I felt a little guilty when I put in that claim for petrol.

Ditto when I claimed for the cost of fuel for a work trip, without specifying that the petrol was high-grade aviation gas for refuelling a small plane, rather than supermarket-pump unleaded for a car.

The UK’s HMRC collects some of the most outrageous attempts by taxpayers to claim spending as legitimate business expenses. My current favourite fail is insurance for a pet dog, at more than £750 for a year.

One of the most common abuses is padding out expenses, usually by putting through additional claims for mileage because it’s so difficult to track and report on accurately.

But some companies don’t exactly help themselves. A manager at a magazine house I worked at decided to circumvent his bosses’ ban on extra payments for overtime by telling the hard-working staff to put in fake expenses claims. Amazingly, that overflowing gravy train continued on its phantom branch line for years before it hit the buffers.

I’ve also known managers to start bargaining over the percentage of a particular claim they are willing to allow, which just creates moral confusion over whether the expense is legitimate or not – and therefore undermines the credibility of the entire system.

Other companies use archaic or cumbersome expenses software that is so time-consuming and difficult to use that it invites claims that are rounded – usually upwards, of course – or generously misremembered.

A colleague tells me he feels no guilt at putting in claims for a few hours of renting light planes to keep his pilot’s licence – needed for work – alive. They may be enjoyable, sun-filled low-level jaunts over delightful countryside, but they are also vital for his job.

I’ve also known people to claim for the rental of a fast car, along with the fuel and the necessary hotel stops, for a continental trip instead of taking an airliner – on the basis that it worked out at roughly the same cost. But this was before the days of ultra-low-cost airlines.

And even before the recent moves to crack down on bribes, small gifts to ease the flow of commerce or information would routinely be described on expenses claims as “drinks”. Obviously, some of these actually were drinks. But the moral difference can sometimes feel murky when you start pondering whether buying multiple rounds of whisky for someone is substantively different from giving them a bottle of whisky.

The question of what constitutes a legitimate expense is often far from straightforward. For instance, I once found myself facing a tricky moral dilemma when a speed-gun-wielding traffic policeman demanded a fine that was almost exactly equivalent to the cash float I had for upcoming expenses. In the end, I put it down to experience and did not doctor a claim to recoup the money. But I could have elected to do the opposite.

It works the other way round too, though. The first time I went to Tokyo I was so appalled by the price of food that I didn’t eat for the first two days, despite being able to claim any such expenditure back.

And I’ve never put in a claim as breathtakingly bizarre as some of those from British politicians that were revealed during the MPs’ expenses scandal that broke in 2009 – just a few examples of which include a duck house and £30,000 in gardening costs, two toilet seats, and labour costs to replace light bulbs. When lawmakers flout the rules, it does rather encourage lesser mortals to adopt a jaded view of the morality of keeping to them.

According to a research paper on expense compliance issued in 2019 by software company SAP Concur, a fifth of employees found exaggerating claims acceptable, with those aged 18 to 24 even more likely to regard making false claims as normal. Fortunately, it’s now easier for businesses to manage the risk of fraudulent claims and ensure compliance with the help of automated expense management technology, such as Concur Expense. Technology can also make it much harder for employees to pad out mileage; Concur Drive, for example, can track mileage while you’re driving and automatically populate an expenses claim.

According to the research paper [pdf], the main reasons employees gave for fiddling their expenses were: first, because they’d forgotten to put in a claim in the past; second, because they felt “money is tight”; third, because they knew they could get away with it; and, fourth, in order to supplement a low salary.

The rot can start early. I remember, as an impressionable teen, my then-girlfriend’s father telling me that when he was studying at Cambridge he was kept on an extremely tight financial leash by his father, who demanded to see minutely itemised accounts of his spending. Only after a couple of years did it dawn on the holder of the purse strings that his son was consuming an inordinate number of cream teas per week. In fact, roughly as many as the pints of beer any other student might consume …

Fortunately my girlfriend’s dad went on to a glittering career in academia, so never had to revisit his talent for creative accounting. But the issue is still pertinent: the research found that low pay was one of the four main reasons given for guilt-free expense fiddling.

My favourite story, though, involves a crisis of conscience by a foreign correspondent working for a national news organisation (not this one) in a country far, far away. He made so much money massaging his expenses that, on leaving the post, he felt he should present the office fixer with a car. He didn’t, however, tell the delighted recipient that it was paid for with just a small part of the hack’s pile of guilt-tinged lucre.

SAP Concur provides intelligent solutions to help your business automate expenses on the go – giving you more freedom and the visibility you need to run your business more effectively. The intelligent technology can also detect non-compliant or potentially fraudulent expense claims. For more information go to: concur.co.uk/compliance 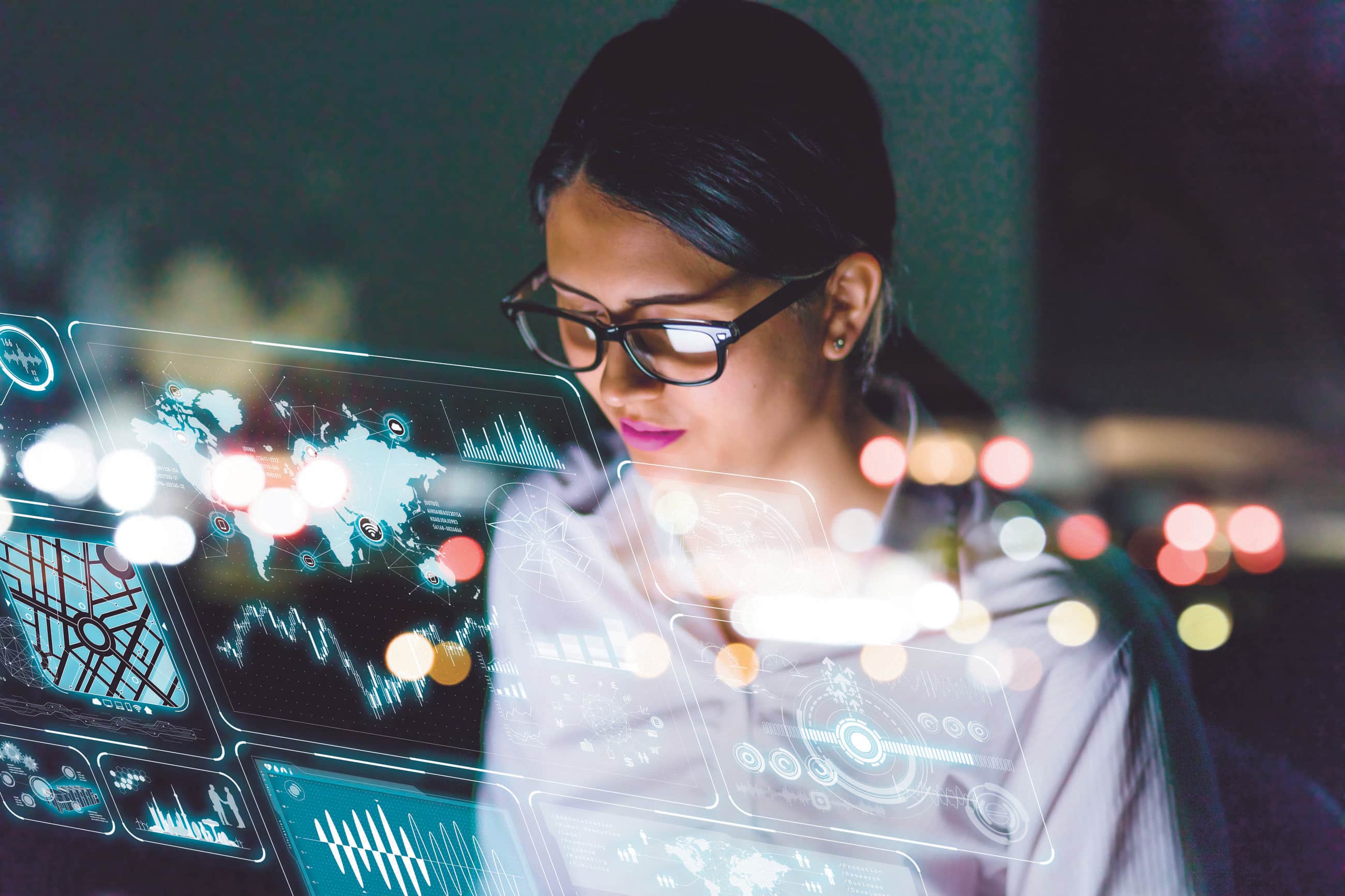 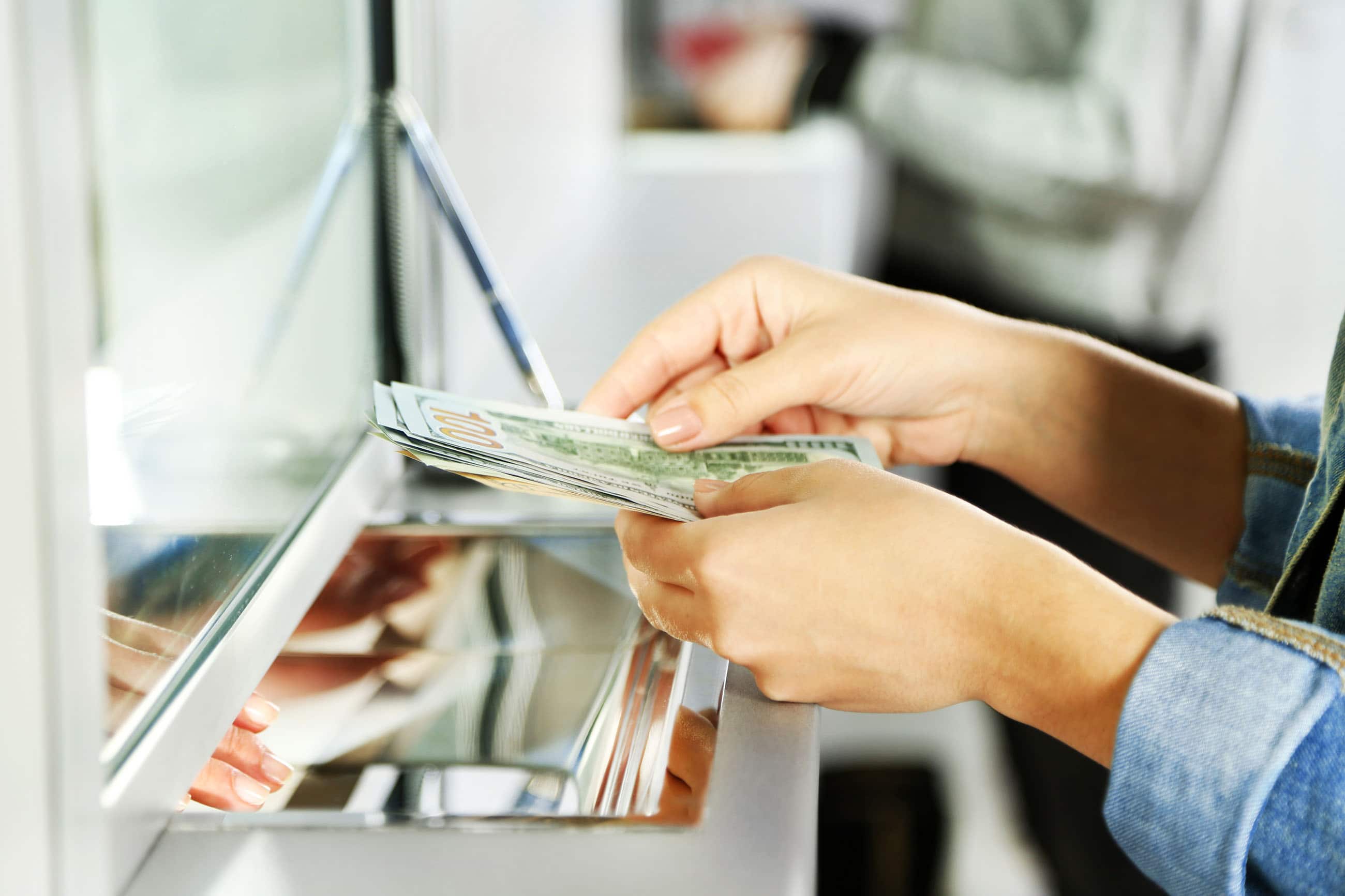