What Can History Teach Us About Business Survival in Uncertain Times? 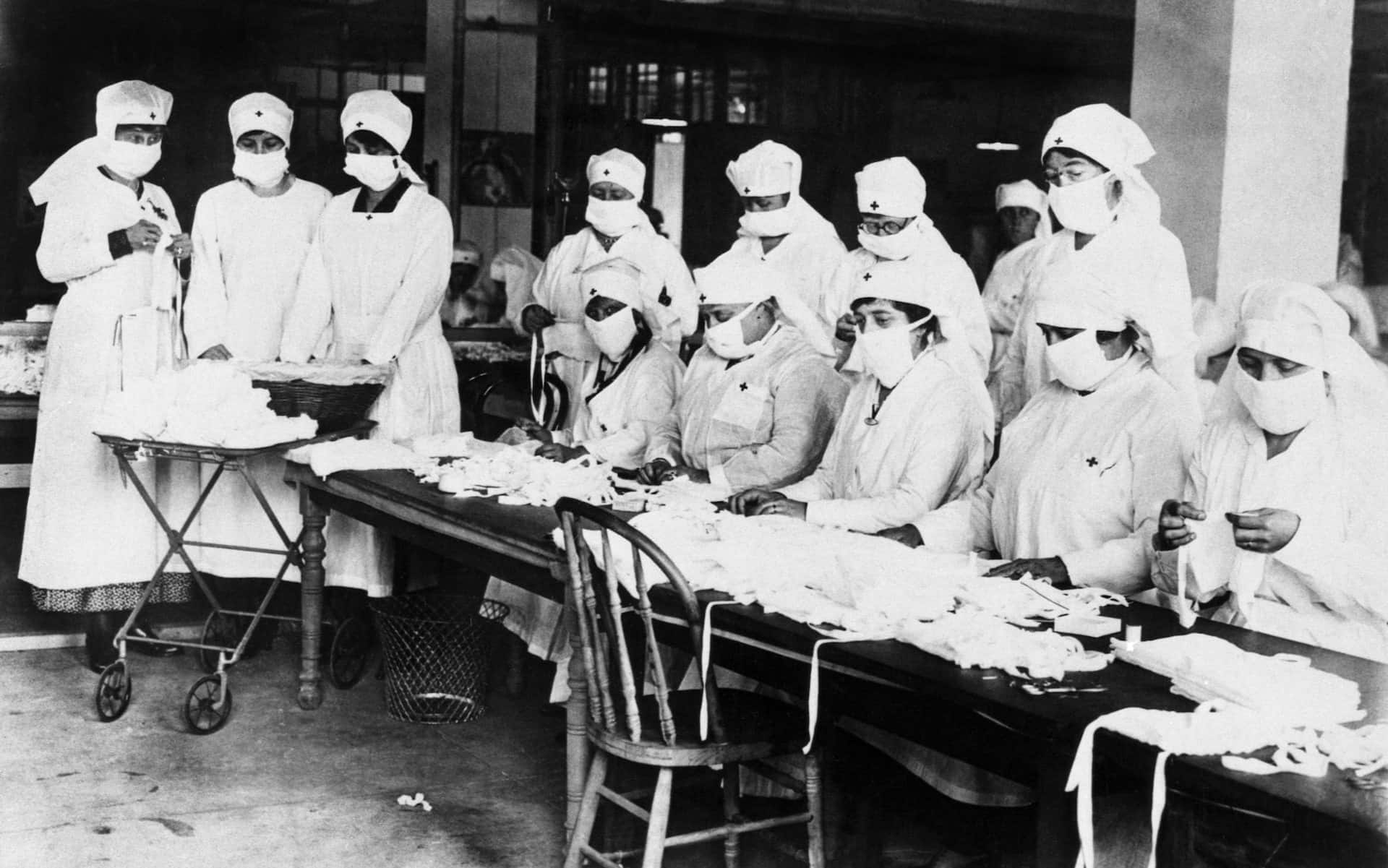 This article has been produced in collaboration with Telegraph Spark. The original article as well as a collection of helpful guidance, business stories and interactive quizzes produced by SAP Concur and Telegraph Spark can be found on this Building Business Resilience hub.

From pandemics to political instability, the financial crises of the past provide valuable lessons in resilience that could help today’s firms survive the current economic downturn

The last major pandemic, Spanish flu, infected around a third of the world’s population at the time (500 million) and killed between 20 million and 50 million people. So called because it was first reported in Spain where there wasn’t any newspaper censorship, it devastated economies in the short term, especially as most victims were working age (between 15 and 40), and many countries were still suffering from the devastation of the First World War.

Many of the measures that were put in place during the Spanish flu pandemic were the same as those today, including the wearing of face masks and social distancing. The key difference was that most people worked in factories where social distancing was difficult, in contrast to today, when many have the option to work from home. A paper produced by the US Federal Reserve and MIT found that the Spanish flu reduced manufacturing output by 18pc in the short term, but “that cities that intervened earlier and more aggressively do not perform worse and, if anything, grow faster after the pandemic is over”. Between 1919 and 1920 there was actually a short-lived boom in the UK’s economy, caused by pent-up demand during the war years and from Spanish flu.

While the Great Depression’s origins lay in the US’s Wall Street crash of 1929, it soon spread worldwide. Britain’s economy – already fragile after the First World War – was particularly badly hit as then Chancellor Winston Churchill restored the pound to the gold standard, making exports very expensive. Britain’s world trade fell by half between 1929 and 1933, the output of heavy industry fell by a third and, at the depth of the depression in summer 1932, unemployment reached 3.5 million. Many others only worked part-time. Particularly hard-hit were the industrial and mining areas of the north of England and Wales. 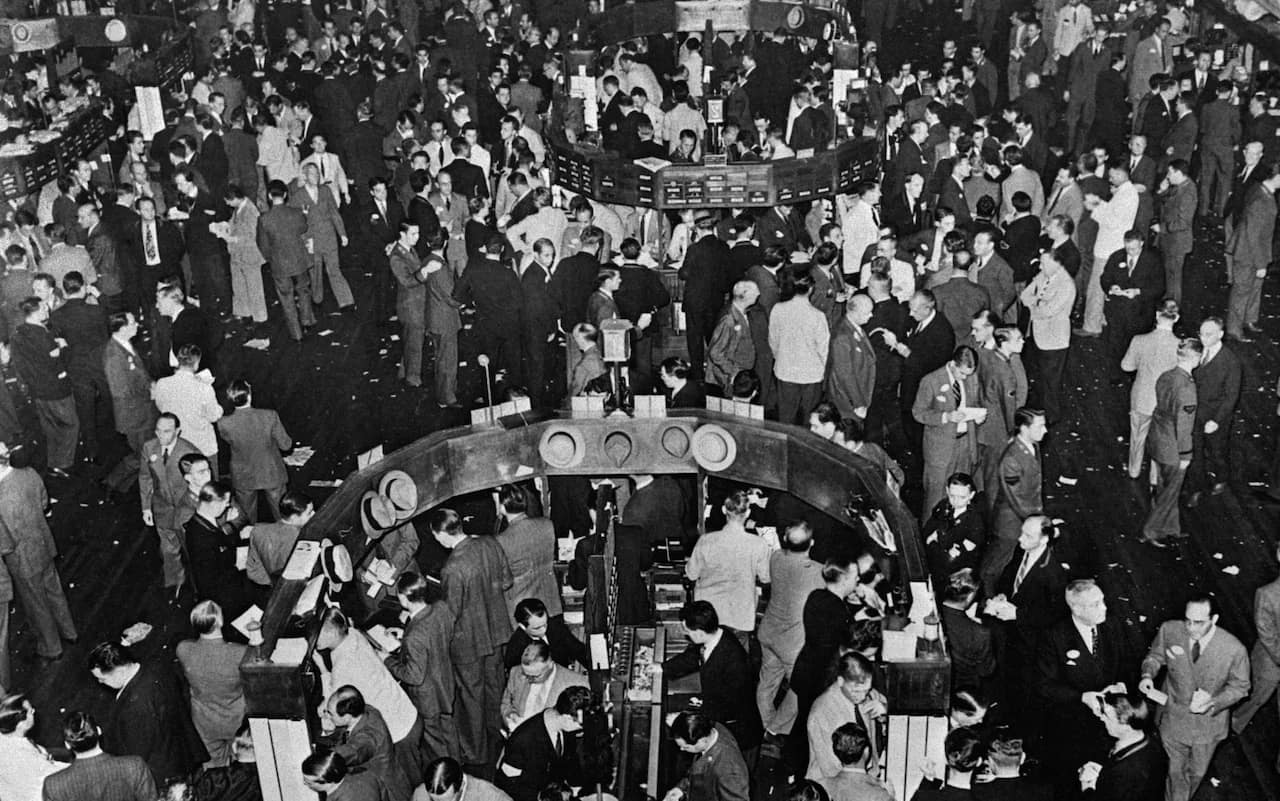 Lessons from the past: investment in public works was a key part of getting the economy moving again after the Great Depression CREDIT: GETTY

Investment in public works was a key part of President Roosevelt’s New Deal, which aimed to get the US economy back on track. “Billions of dollars were spent on infrastructure, especially highways,” says Bill Blain, a strategist for Shard Capital. “And as miles of newly paved road appeared, so did a growing demand for economical cars.” In the UK, separating the pound from the gold standard made exports far more competitive, while interest rates were reduced from 6pc to 2pc, encouraging domestic investment – especially in new council housing that replaced post-war inner-city slums. Post-Covid-19, it’s important that businesses invest in technologies such as AI (artificial intelligence) and cloud-based automation to overcome some of the challenges that lie ahead. By investing in technology, they can become more efficient, increasing productivity and reducing costs in the long run.

A boycott of the West by Arab oil producers during the 1970s led to soaring crude oil prices. Combined with high food prices, both inflation and aggressive union action led to the miners’ strike and three-day working week that crippled the UK economy – and which led to the fall of Ted Heath’s Conservative government.

Today’s lesson  Where you can, go local

“Necessity is the mother of invention and economic stress can lead to extraordinary inventiveness,” says Blain. In Britain, the energy crisis prompted the Government to pour money into North Sea exploration, which in turn led the country to become a net exporter of oil. “Post-Covid-19, we’re likely to see another re-focus on local resources,” says Blain. “This will be especially true among food supply chains.”

Widely considered the biggest economic downturn since the Great Depression, the financial crisis of 2007-2008 was initially caused by a bursting of the US housing bubble – in particular risky “subprime” mortgage loans. In the US, it led to the collapse of investment bank Lehman Brothers and many other financial institutions – but, as with the Great Depression, it soon spread worldwide. In the UK, the crisis led to the first bank run in a century (Northern Rock), with taxpayers having to bail out RBS, Lloyds and HBOS banks. The average UK house price fell from a pre-crisis peak of £190,032 in September 2007 to a low of £154,452 in March 2009, and unemployment rose from 1.6 million in January 2008 to 2.1 million a year later.

Caused by lack of regulations and excessive risk taking, the financial crisis of 2007 and 2008 isn’t, on the face of it, similar to the public health crisis of the Covid-19 pandemic. However, many of the effects are the same, including higher levels of unemployment and uncertainty about the future. Inevitably, the period after the financial crisis led to a fall in interest rates and paved the way for a new wave of disruptive businesses, from Uber to Airbnb. Similarly, the period after Covid-19 will signal the next generation of organisations embracing new business models, particularly those using the latest technologies such as automation and artificial intelligence to free up their workforce. As McKinsey states in its paper, From surviving to thriving: reimagining the post-Covid-19 return: “In order to come back stronger, companies should reimagine their business models as they return to full speed. The moment is not to be lost: those who step up their game will be better off and far more ready to confront the challenges – and opportunities – of the next normal than those who do not.” 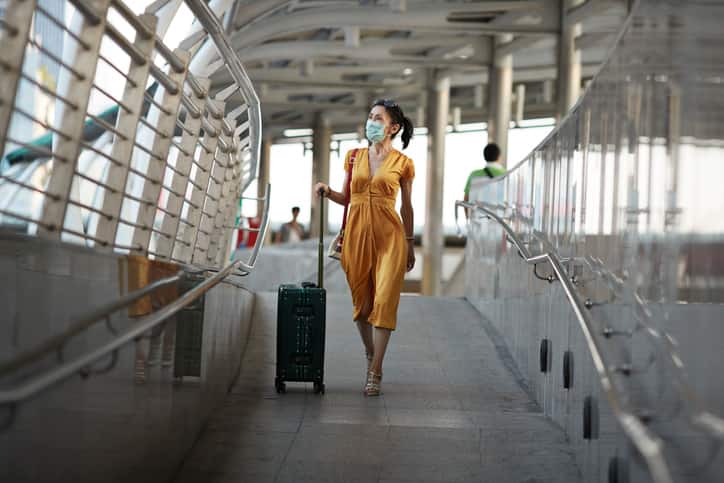 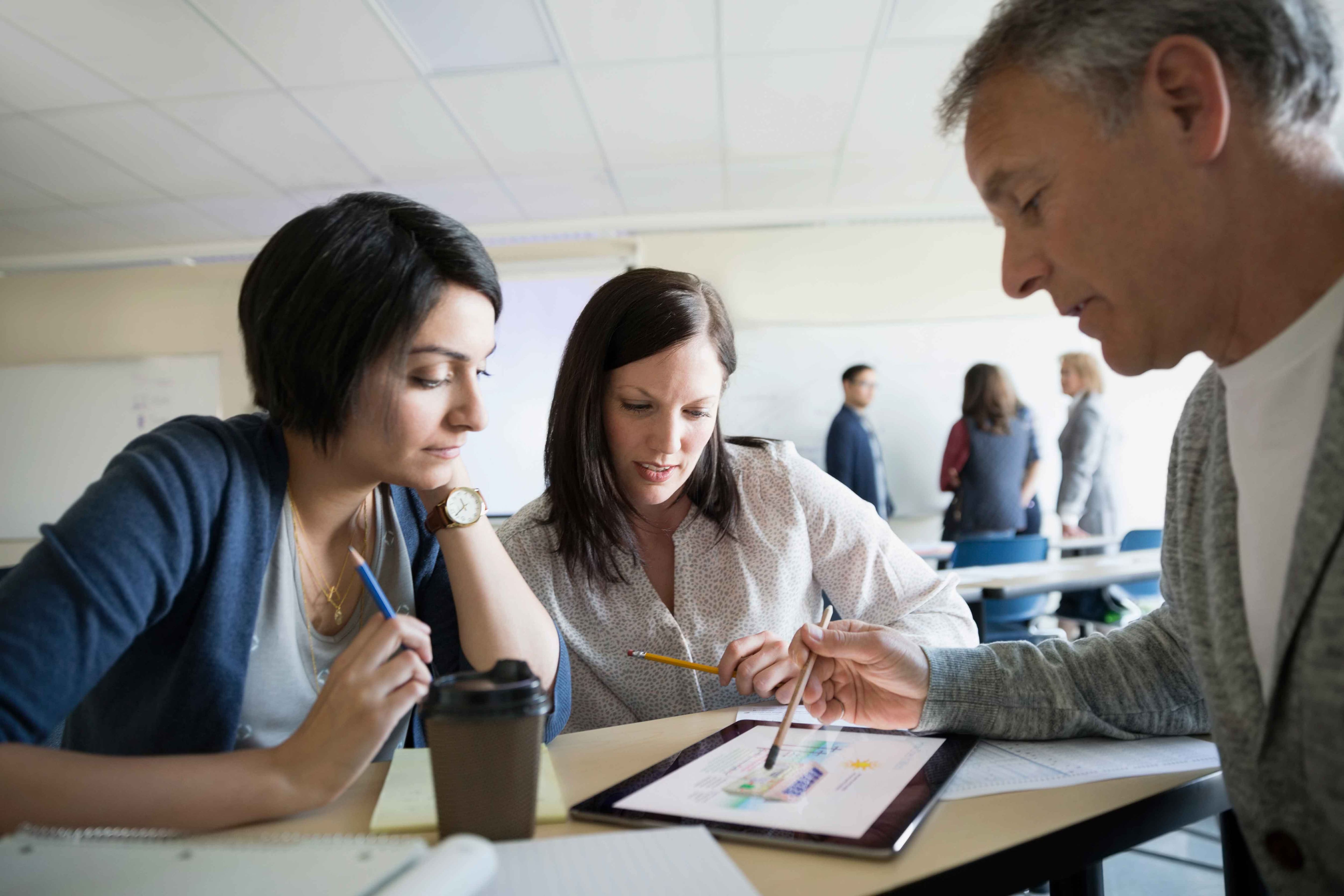