Tuesday 27 April 2021 is SAP’s Mental Health Day. SAP employees around the globe, including the SAP Concur workforce, have been given the day off to give us chance to unplug.

Because research shows the impact of the pandemic on people’s mental health has been significant. A study published in the BMJ, for example, reveals stress, anxiety and depression were all significantly higher compared with previously published norms.

And here at SAP, a Qualtrics employee pulse surveys on remote work found a third of employees have stress levels that are higher than their satisfaction level and 61% said they’re working slightly above capacity.

It’s hardly surprising the impact has been so significant. First, there’s simply the generalised anxiety of living through a pandemic. Then there are the strains of everyday life. Some people have had to juggle work and family responsibilities with no respite. Others have faced chronic loneliness, with little or no face-to-face interaction. And with restrictions in place around socialising and travel, there has been little light relief.

If you and your team have worked from home throughout the past year, it’s likely you’ll recognise these issues. The question is, what can you do about it?

A YouGov survey found the vast majority of organisations (88%) are concerned about the impact of the pandemic on employees’ mental health. And 65% say employee health and wellbeing is a high priority.

To translate concern into action, Dr. Natalie Lotzmann, chief medical officer at SAP, says it’s important to encourage people to share their experiences, providing employees with the strength and courage to reach out for help. Sharing experiences will also help showcase the support and positive culture that exists within the company. She emphasises that it’s not a tick-the-box exercise or campaign that employers do with bells and whistles. Rather, such a change must be nurtured and adopted organically through a culture of leadership, open dialogue, and awareness of available resources.

Encourage – and Enforce – the Right to Disconnect

Checking and answering emails out-of-hours was a fact of corporate life long before the pandemic. But now the lines between home and work are even more blurred. The Royal Society for Public Health reports that home working has resulted in 56% of people saying they found it harder to switch off.

A poll by Opinium found that 66% of people currently working remotely would support a Right to Disconnect policy. This would require companies to negotiate with their staff and agree rules on when people could not be contacted for work purposes.

Regulations are already in place in the Republic of Ireland. And the EU and Canada are looking at similar proposals. So by putting a policy in place in your organisation now you’ll be ahead of the curve as well as supporting employees’ wellbeing.

We all know that working from home during the pandemic has been hard. But it’s important to note that it’s the unique stresses caused by the pandemic that have been a large part of the problem, not the working from home itself. Because, despite it all, most people don’t want to go back to working in an office full time. In fact, 74% of people say they want to split their time between home working and working in an office.

The critical issue for employers is enabling this shift and giving employees the flexibility to work from home and work from an office. Central to this will be continuing to embrace systems that facilitate this. For example, finance automation software helps make working from anywhere an option by putting paper-based expense, travel, and invoice processes in the cloud.

Supporting employees’ mental health both right now, and as part of the wider culture of an organisation, is a hugely important conversation. As part of this conversation, SAP is putting mental health first on 27 April. It was the brainchild of SAP North America President DJ Paoni. Because as he says: “It’s a clear message from the company that it’s okay to relax. Healthier employees mean happier customers, so there is a business benefit in the long run.” 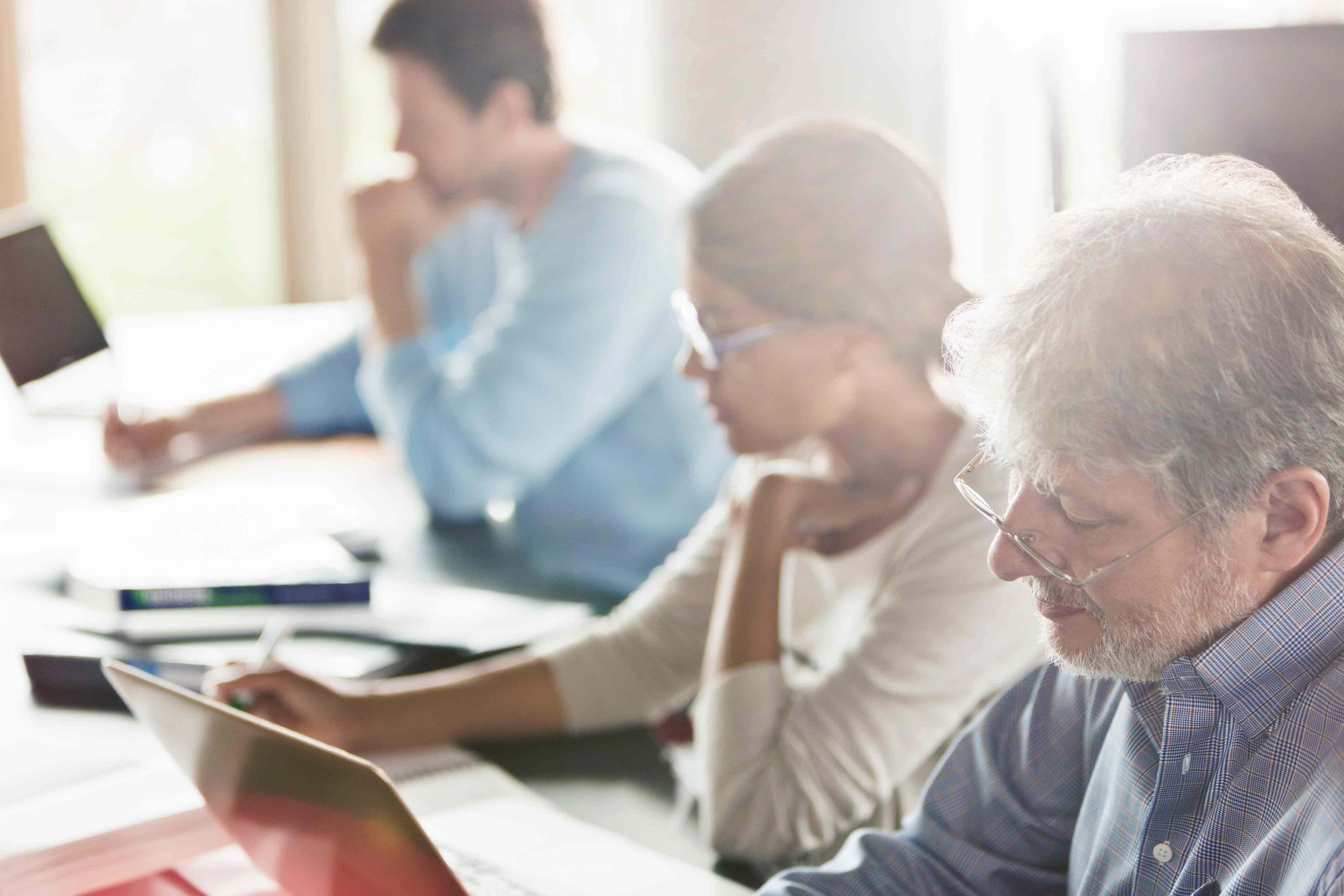 Changing Priorities: The Future of Work in the Public Sector

A Generation Z Perspective on The World of Technology